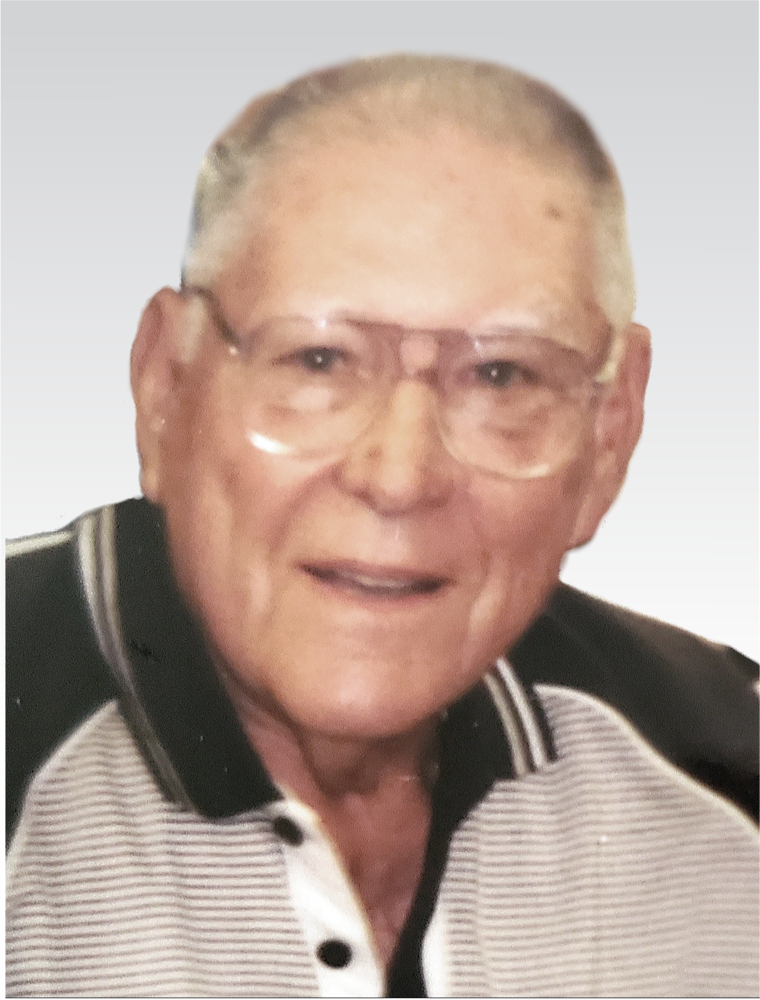 Gordon was employed by Kodak, and retired after 30+ years.  He was a veteran of the Air Force and an avid golfer & fisherman.

Share Your Memory of
Gordon
Upload Your Memory View All Memories
Be the first to upload a memory!
Share A Memory
Send Flowers