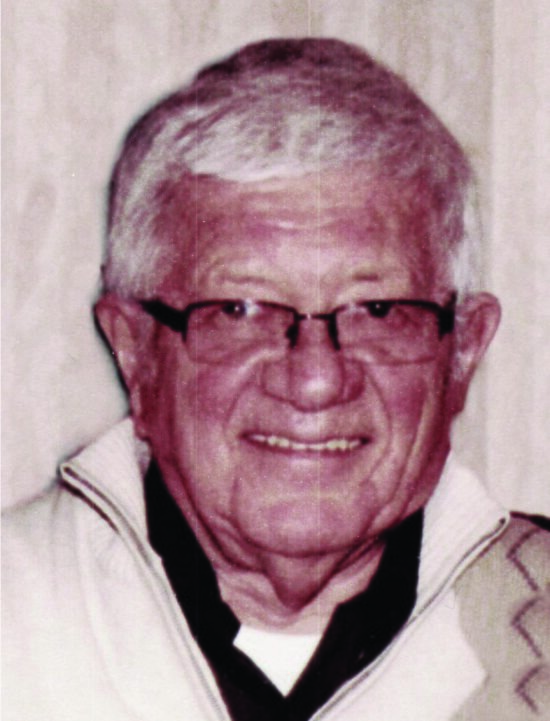 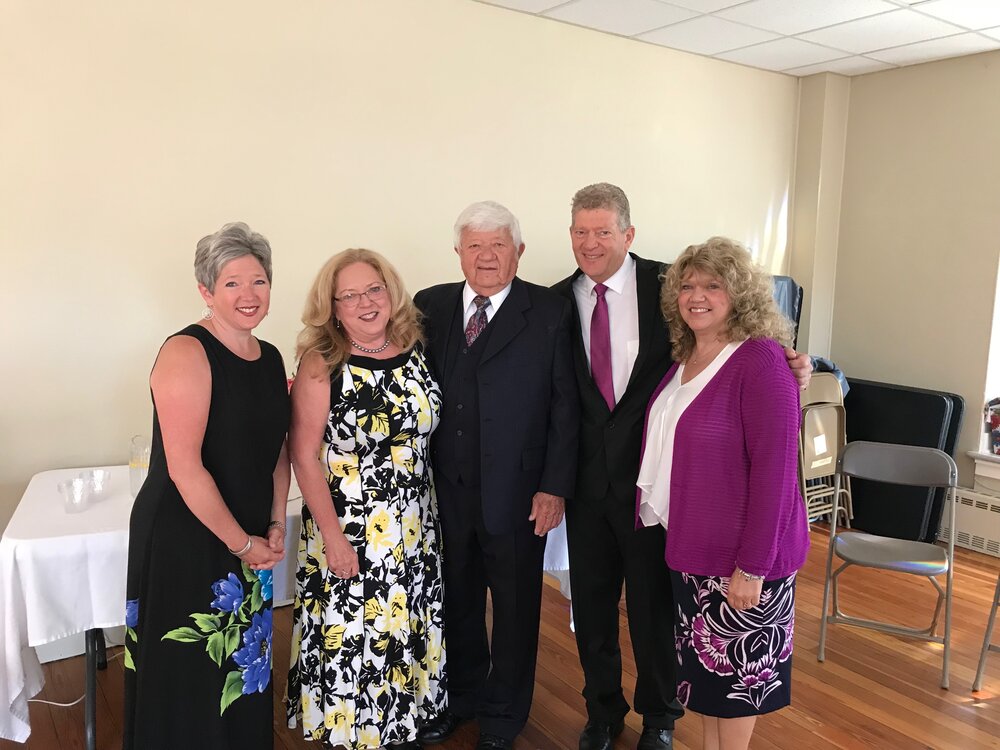 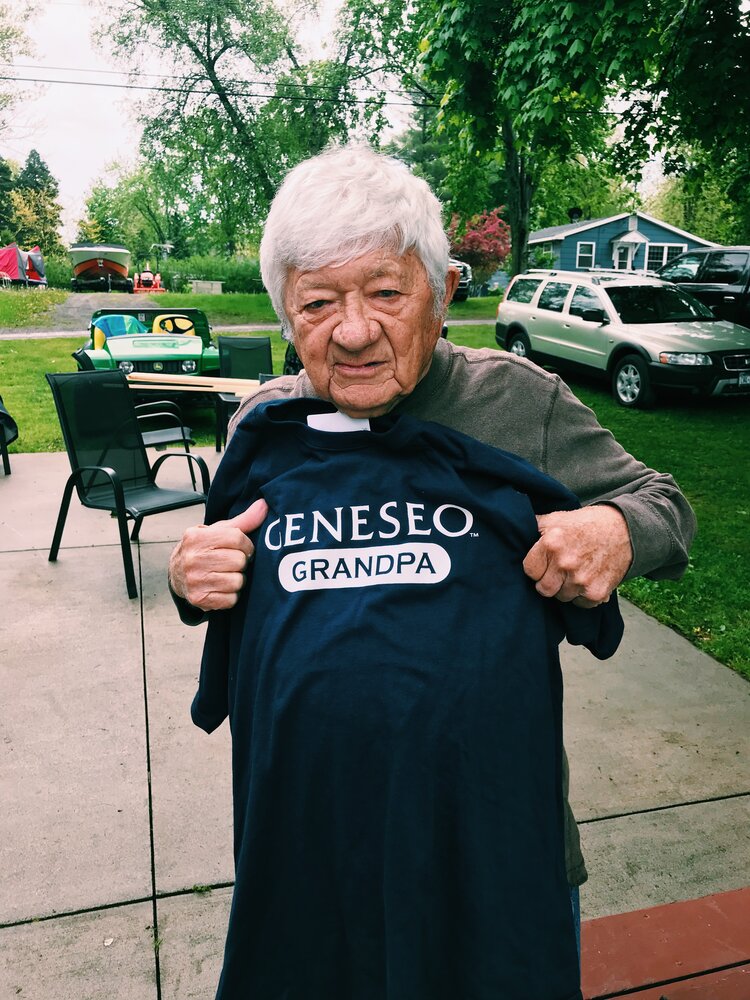 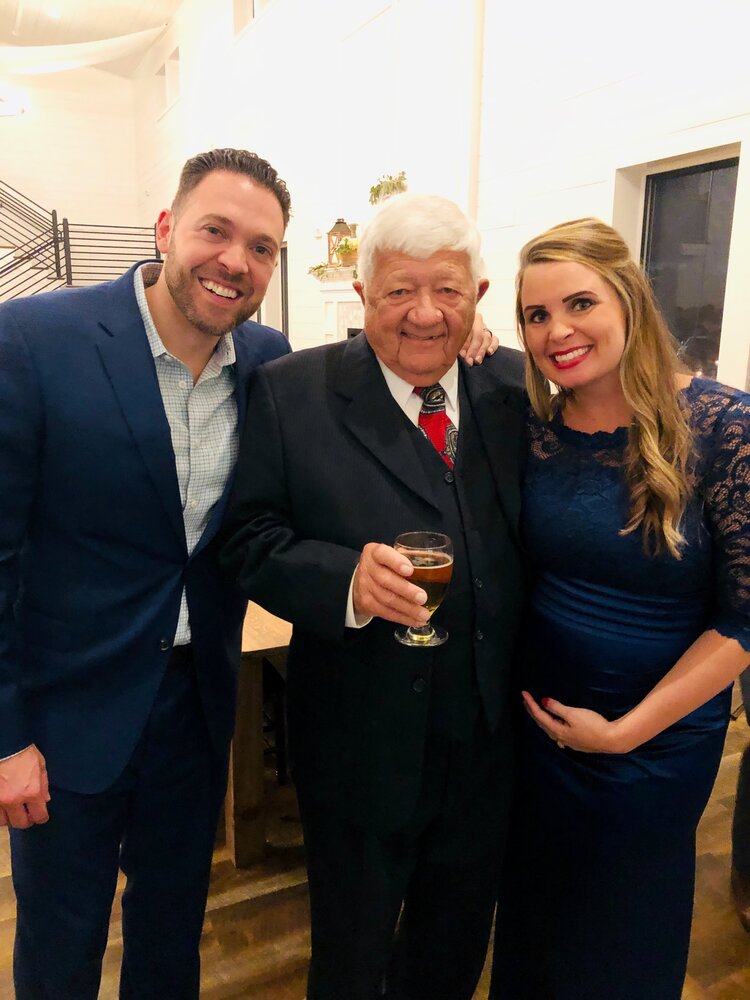 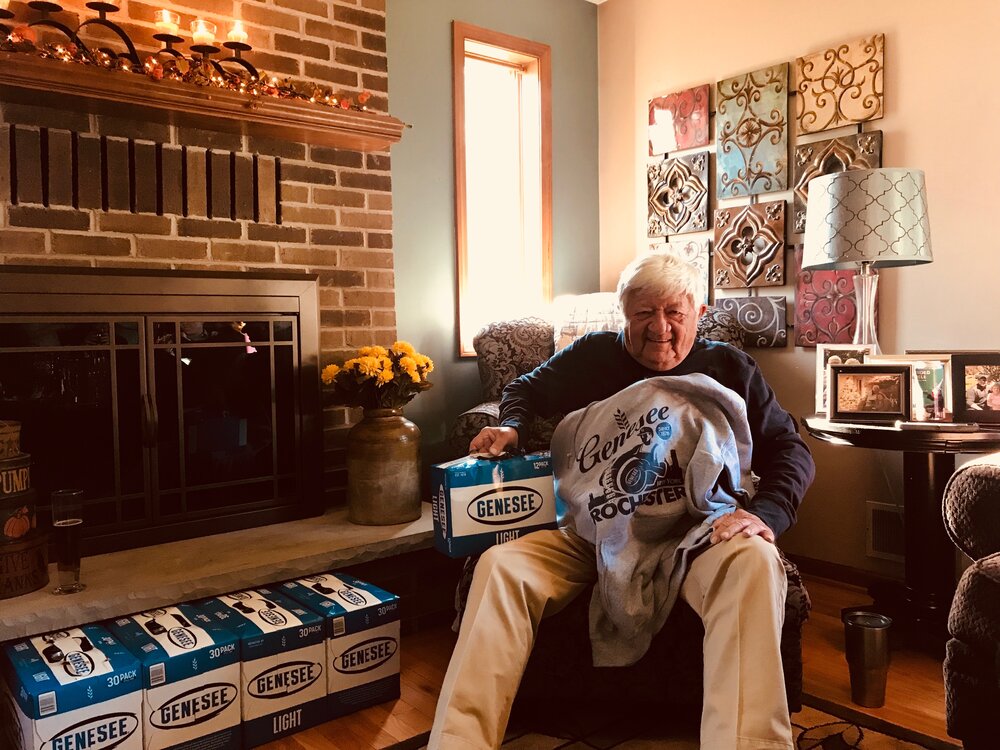 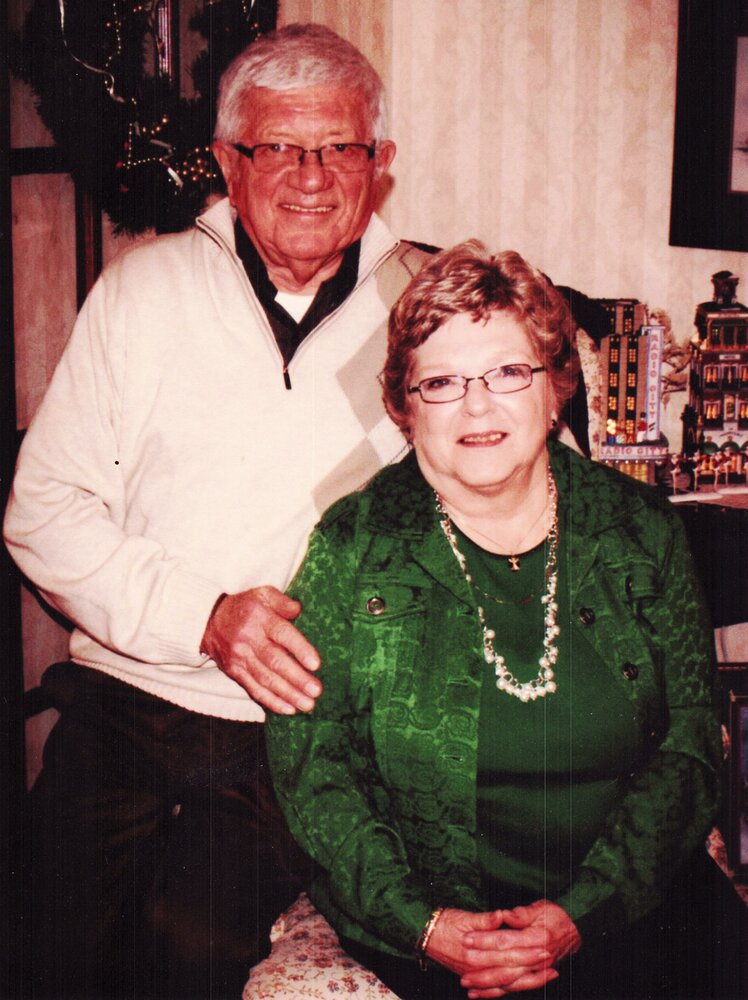 Please share a memory of Charles to include in a keepsake book for family and friends.
View Tribute Book

Charlie was a retiree of Eastman Kodak Co., where he worked for 35 years as a Systems Analyst. He was a member of the Hilton Fire Department and also an Exempt Member. He loved the Yankees and Bills. His church life was very important to him. His house on Lake Alice was the center of his life, and he enjoyed many family gatherings which included both neighbors and friends. It was a place where even strangers were welcome, who soon became friends.

Family and friends are invited to attend Charlie's Funeral Service on Saturday, January 28, 2023 at 10:00 am at St. Luke's Episcopal Church, 14 State St, Brockport, NY 14420. Interment will be at the convenience of the family.

In lieu of flowers, donations can be made to St. Luke's Episcopal Church, 14 State St, Brockport, NY 14420 in Charlie's memory. 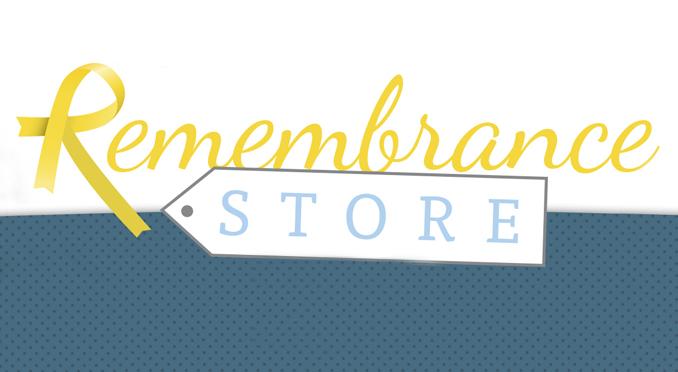